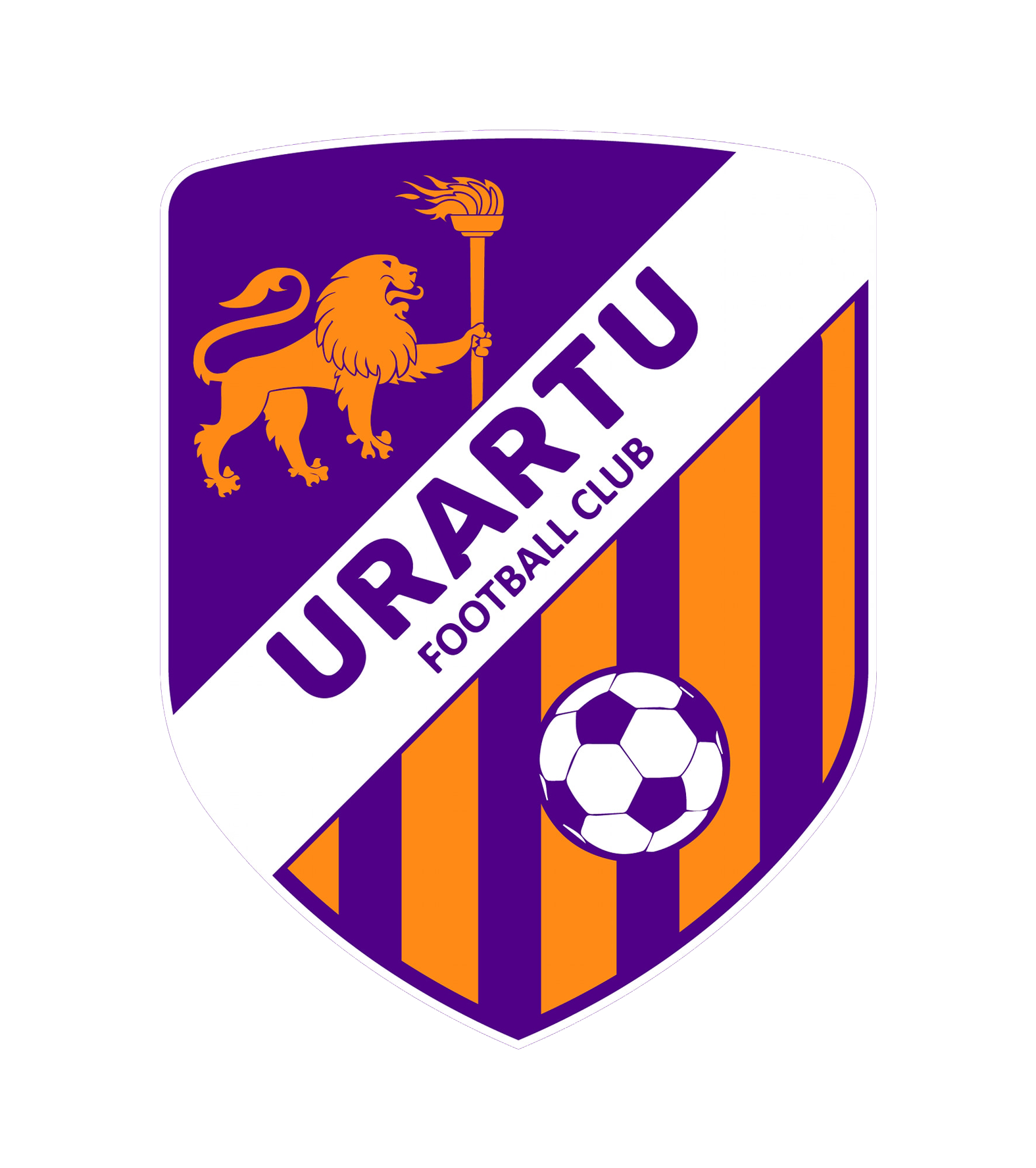 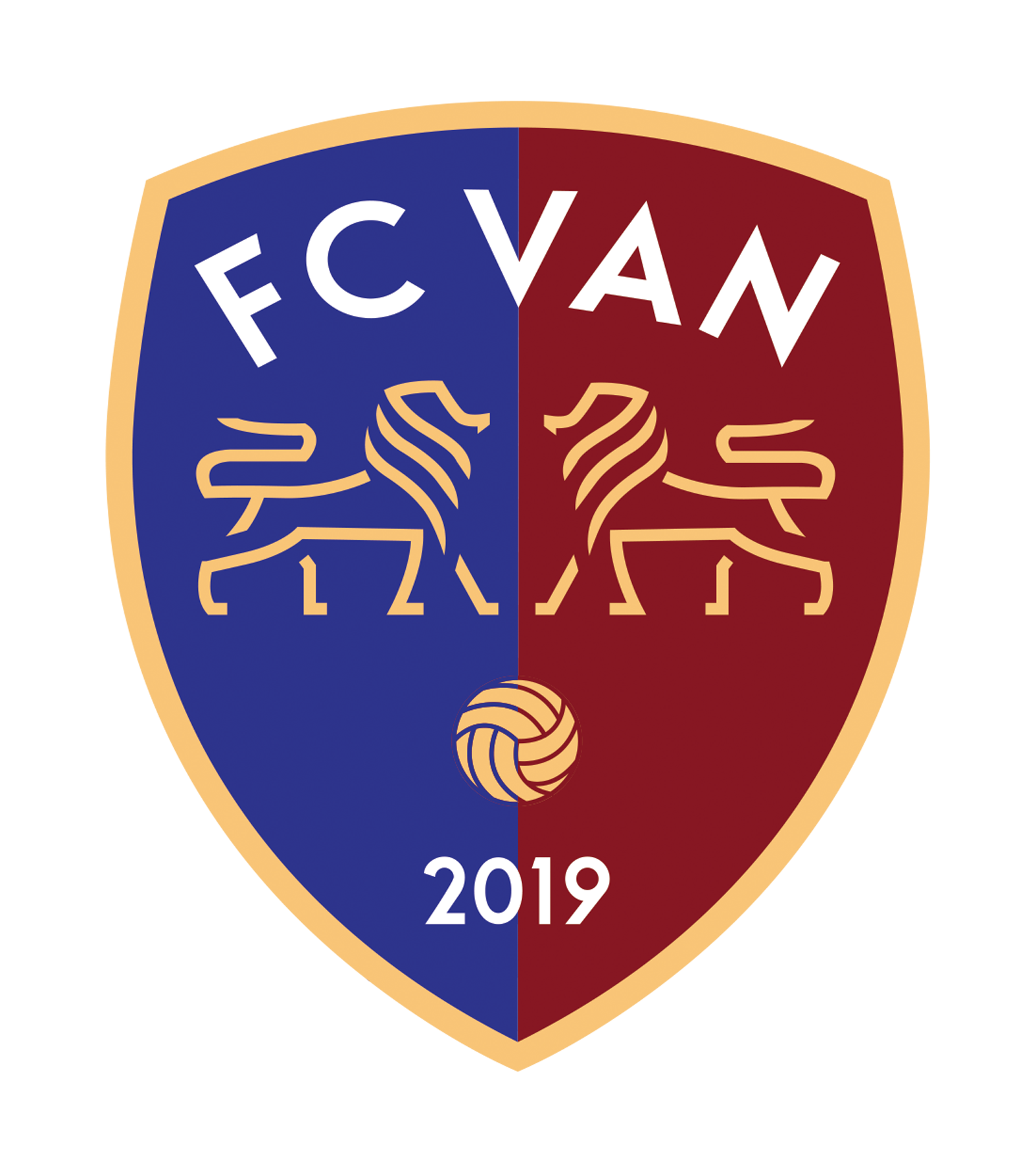 Urartu FC players continue trainings and preparations for the semi-final match of the Vbet Armenian Cup. Our players who returned from the national teams also joined the team. Let's add that in the Cup semi-final Urartu FC at home will face Van FC. The match kicks-off at 1...

Urartu FC goalkeeper Anatolii Aivazov and striker Karen Melkonyan met with the teams of our academy. The footballers of the main  team talked to young players, made exercises with them, and took part in the teams' training sessions. At the end of the meeting, the pla...

On March 29, the Armenian U-21 national team held another match of the qualifying round of UEFA European Under-21 Championship. Our youth team, which was hosted by Serbia, lost 2-0.   After this match, the Armenian youth team is the last in Group H with 3 points.